if you can breathe you can practise yoga

I’ve been teaching yoga professionally for over ten years, I trained in India and I’ve taught at numerous sports centres, gyms and dedicated yoga schools and studios. Click on the chalkboard above for classes and descriptions, times and links. Contact me on 07902740370 or email [email protected]

SO, WHAT IS YOGA?

There are different schools of yoga but they all aim to achieve the same result.

As we practise, there will be an emphasis on breath work (Pranayama), sense withdrawal (Pratyahara) and concentration (Dharana) along with work on the physical postures (Asanas)

It is not all about how flexible you are, or if you can twist yourself into exotic shapes.

The breath should be the focus.

The physical and external aspect of yoga is to encourage a healthy, balanced, symmetrical, comfortable body and nervous system.

Perhaps a more important goal of yoga is to still the distracting fluctuations of the mind. We want to shift our consciousness away from the (monkey/automatic) mind. To stop thinking so much. 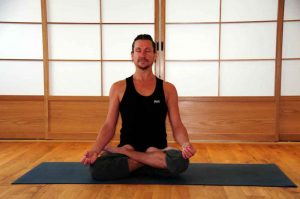 I would like to help more people to help themselves, by taking up the practice.

Dear Steve, Thank you so much for your excellent teaching and all you share with us. Your classes have made a big difference to my wellbeing health and life

Steve is unforgettable. As the owner of a busy International yoga studio (see yamayogastudios.com) I know what it takes of a teacher to really make an impact and Steve has all of that in abundance. Energy, passion, dedication, focus, a real love of the practice, humility and I could go on and on. Steve as a teacher is a gift to his students and I am humbled that we have been a part of his voyage.

Steve is an excellent humble yoga teacher, I have been to many of his inspiring classes.

“I'm really enjoying this Sunday morning yoga class with Steve. It's tough but relaxing too. I feel great for the rest of the day. Its a fabulous class! I’ve always wanted to try yoga and I’m so glad I did. Steve is a great teacher and he’s inspired me to get strong and supple. 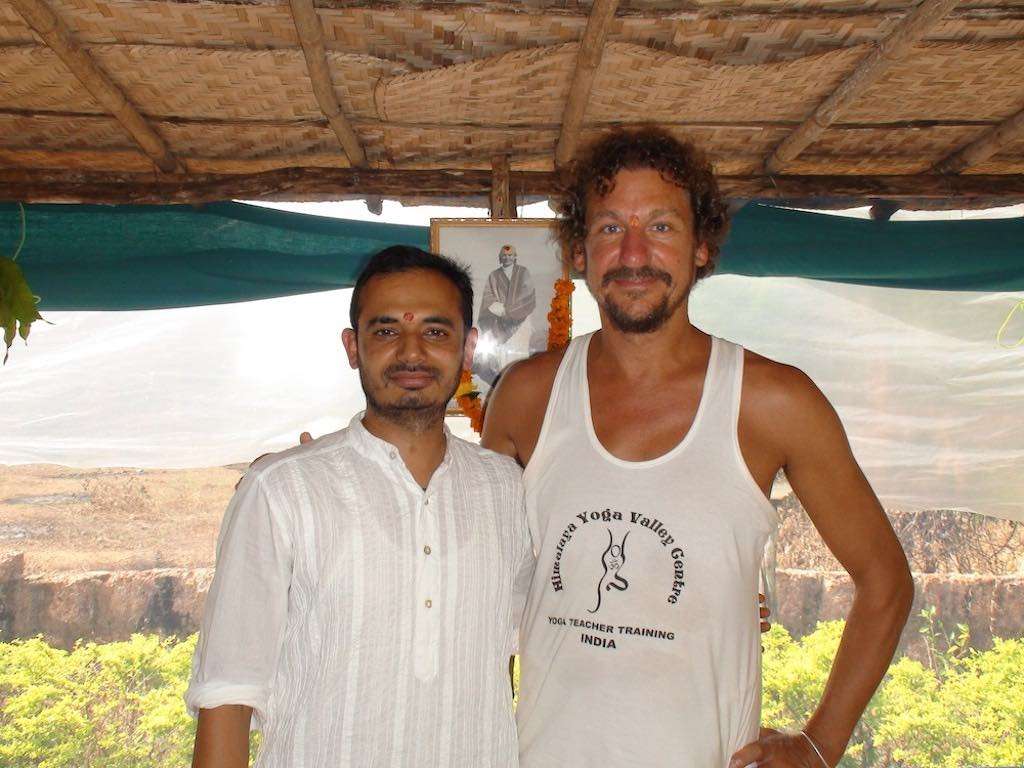 My Background as a yoga practitioner and teacher.

I commenced practising some yoga postures, initially as a child, as a result of reading books that were available around the family home. I remember trying the ‘Lotus Position’ because it looked cool. I also dabbled with meditation as I got older but didn’t really “get it”

Decades later during 4 months in California studying music, my flatmate invited me to an early morning yoga class in Runyon Canyon Park but for some reason, I declined to go … however it made me seriously think about starting yoga. Finally, back in the UK, I went along to a  Yoga class  I attended wearing the wrong clothes with the wrong mat, and very shy and nervous.

The class was hard!

In particular, repeated postures were forcing me to open my shoulders, and hips and stretch my hamstrings. Inversions highlighted weaknesses in my wrists and hands and exposed a fatter belly than I had previously acknowledged. I also realised my core strength was almost non-existent.

But I went back. I got a better mat, and some more suitable clothing, and stuck at it each week. At first, it was purely the physical side of yoga that interested me, but gradually I noticed it was having a positive effect on my mood.  I became increasingly interested in what this practice was doing for me. It was making my life better, somehow easier. I was more focused and happier as well as noticeably more comfortable in my own body, so I was now very interested in yoga and looked forward to every class.

In 2010 during a six-month music contract performing on the Pearl, Doha, Qatar, in my spare time, whenever I could, I attended Yama Yoga Studios.

This was my first introduction to Ashtanga yoga. The teacher Valerie Jeremijenko was inspiring. The practice was remarkably hard, It was also VERY hot in Doha.

However, I loved it.  Maybe not so much during the class, but the feeling after was amazing. I could feel it transforming me. After this experience, I was now fascinated with yoga.

One time I attended a teacher training class by mistake but was kindly allowed to stay and practice with the other trainee teachers. It was very embarrassing for me as I had no idea what I was doing. Despite this, the first seeds of thought of passing my very limited knowledge to others started to occur to me.

I returned to the UK with a thirst for more knowledge of Ashtanga yoga. However, I could not find any classes that came close to my experience in the middle east.

Needing a deeper immersion into yoga in general in 2011 I travelled to India and attended the Himalaya Yoga Valley Training Centre.

My-self and other trainees from all around the globe, spent twelve hours per day, six days a week training in meditation, pranayama, chanting, anatomy, asana and yoga philosophy. Eating a purely vegetarian diet and living 2 mins walk from a beautiful beach. The experience was fantastic and life-changing. I returned to the UK as a fully qualified yoga instructor.

After two years of teaching yoga in Plymouth. It was time for some more travelling!

Relocating to Marseille in the South of France in 2014, through friends I ended up with my own class at a dedicated Ashtanga school Yama where I taught for one year.

I was able to attend all other classes and learnt a great deal from my inspiring fellow yoga teachers including Vanessa Brouillet, Alexia Galleron and Savitri Igos.

Returning again to the UK in 2017, I resumed my classes and also had the opportunity of teaching yoga to medical students at Plymouth University. In 2019 an eight-month trip to Australia where I attended many yoga studios offering a wide variety of yoga styles and two trips to Bali Indonesia attending 108 yoga daily (one of my favourite yoga studios) and up to three times a day! added hugely to my experience.