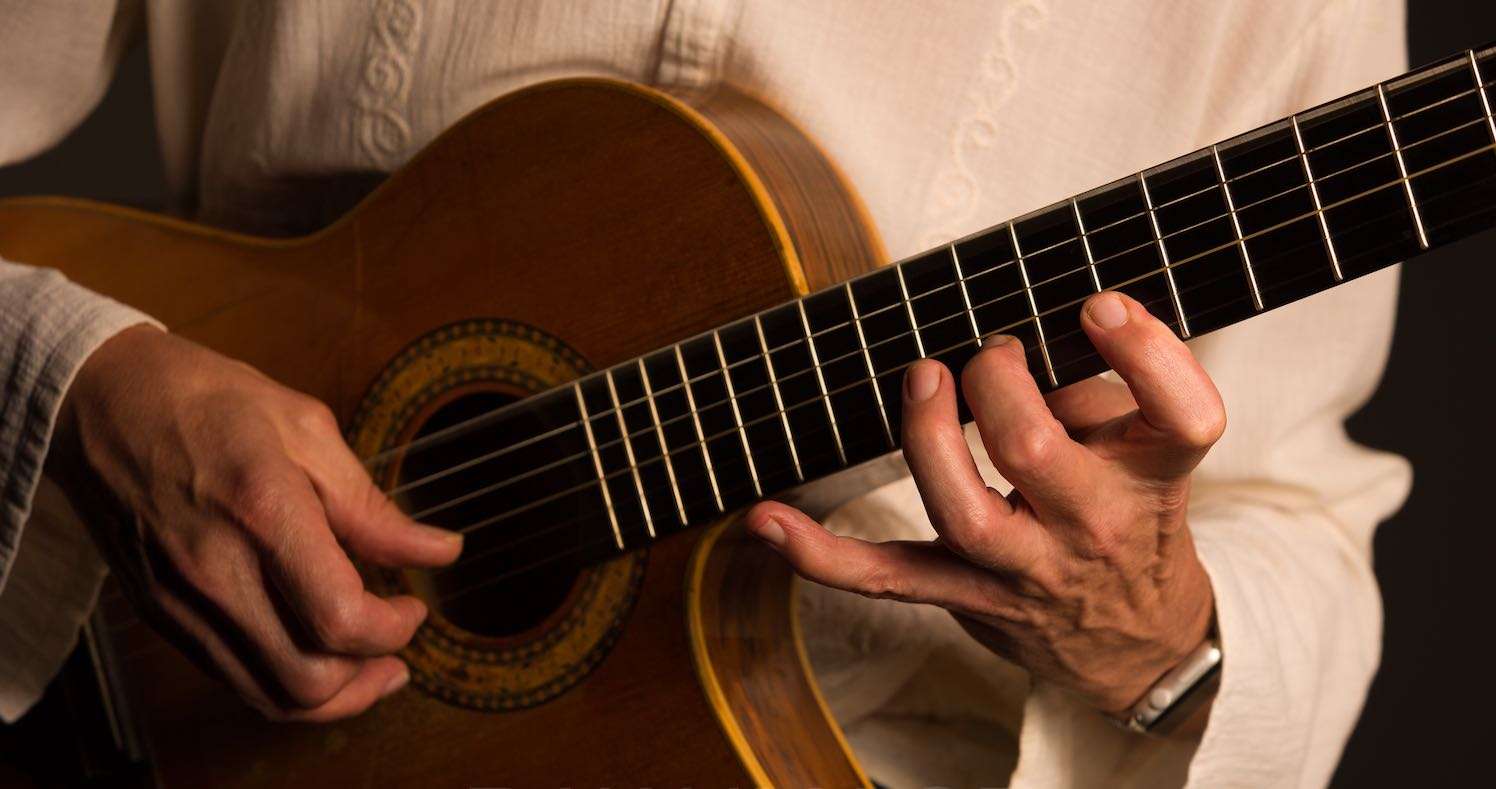 By steve osman29th December 2022 No Comments

In 1996 my nylon string slim-line electro-acoustic guitar was completed by Luthier Chris Eccleshall. Chris was making a slim line with a narrow neck but I asked him to use a full-size classical fretboard  This became my main instrument for solo guitar gigs. I played it so often and worked out most of my solo guitar arrangements using this guitar and composed with it. I used it in conjunction with a trace Elliot acoustic guitar amplifier. The combination was perfect for me at that time. A very compact efficient set-up I could use anywhere.

The guitar and amp were stolen from my vehicle after a gig at the jazz cafe Plymouth in October 2001.

Sometime later the guitar was apparently retrieved from the boot of an abandoned vehicle and spent many years in a shed along with various car parts until they decided to sell it on eBay in 2006. It was purchased very cheaply by an individual who ran a business in London. He intended to refinish the guitar so contacted Chris Eccleshall to ask him what the original finish was. when Chris heard the serial number he contacted me.

After several attempts to get the guitar back using reasonable means, eg explaining to the guy that he had bought my stolen guitar, this didn’t seem to have much effect,  the police were then involved but did not help much. Meanwhile, my stolen guitar was hanging on a wall in a music shop for sale! Almost at the end of my tether, I decided to concentrate on my music studies in California and attended the MI in LA. I travelled to the USA with my Godin Multiac

Meanwhile, my parents pursued the matter of my guitar with the police and eventually, in 2007 an officer travelled to London and collected my stolen guitar from the music shop where it was being sold and it was returned to me.

By this time I had purchased several alternative guitars and my original guitar seemed a rather odd object with its slim line body but full-size classical neck, it still had the same strings that were on it when it was stolen. they were now a slightly green colour. The ignorant eBay purchaser had also glued a repulsive thick black plastic scratch plate over the soundboard in an attempt to cover up the wear and tear from its previous life as a workhorse guitar for me between 1996 and 2001. I was reluctant to try and remove this due to the fragile soundboard wood and I had no idea what glue had been used.

The guitar was basically retired for a while until one day just before a local gig, a pickup on my Godin multiac decided to fall apart. I had no other guitar other than the Eccleshall close by so was forced to use it with its old strings and all!

To my relief, it sounded great! it was my old sound back again, I was comfortable with it. It was rich and hugely dynamic in comparison with the Godin. After this, as well as repairing the Godin pickup  I decided it was time to treat the Eccleshall guitar to an improved pickup system and invested in a k and k dual pickup system with an external preamp. I also put on some new strings! eventually I also carefully removed the hideous scratch plate which came off leaving the wood rough and unfished and exposed but it sounded much better.

I used it almost exclusively for many years in the UK and in France and the guitar even travelled to Australia and Bali with me.

During the coronavirus lockdown period in 2020, when my local pub was able to have live music, I played as often as possible, sometimes seven evenings a week! eventually, with the general wear and tear, I had to reluctantly retire the guitar yet again.

Most recently at the end of 2022, I decided to replace the original soundboard so I enlisted the services of luthier Andrew Davidson who had worked with Chris Eccleshall in his last few years. .

Here are some pics of the process of rebuilding the guitar. 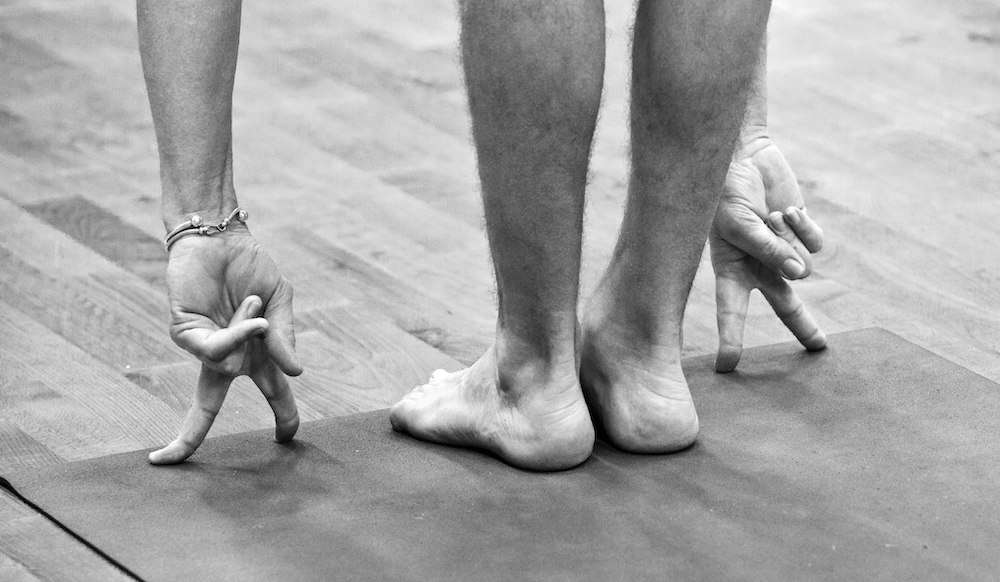